ALICE in Focus on Children

The number of children growing up in financial hardship in the U.S. is drastically higher than is widely reported. According to the outdated Federal Poverty Level, 16% of children in the U.S. lived in poverty in 2019. Yet United For ALICE data shows that another 33% — twice as many — were also growing up in hardship, in households that earned above the poverty level but less than what is costs to afford the basics. These households are ALICE: A sset L imited, I ncome C onstrained, E mployed.

The reality is that between families in poverty and those who are ALICE, almost half (49%) of children in the U.S. in 2019 lived in households with income below the ALICE Threshold, struggling to afford essentials in the communities where they lived.

The tabs below offer a more detailed view of children growing up in financial hardship.

ALICE  is an acronym for  A sset  L imited,  I ncome  C onstrained,  E mployed, and represents the growing number of families who are unable to afford the basics of housing, child care, food, transportation, health care, and technology. These workers often struggle to keep their own households from financial ruin, while keeping our local communities running. 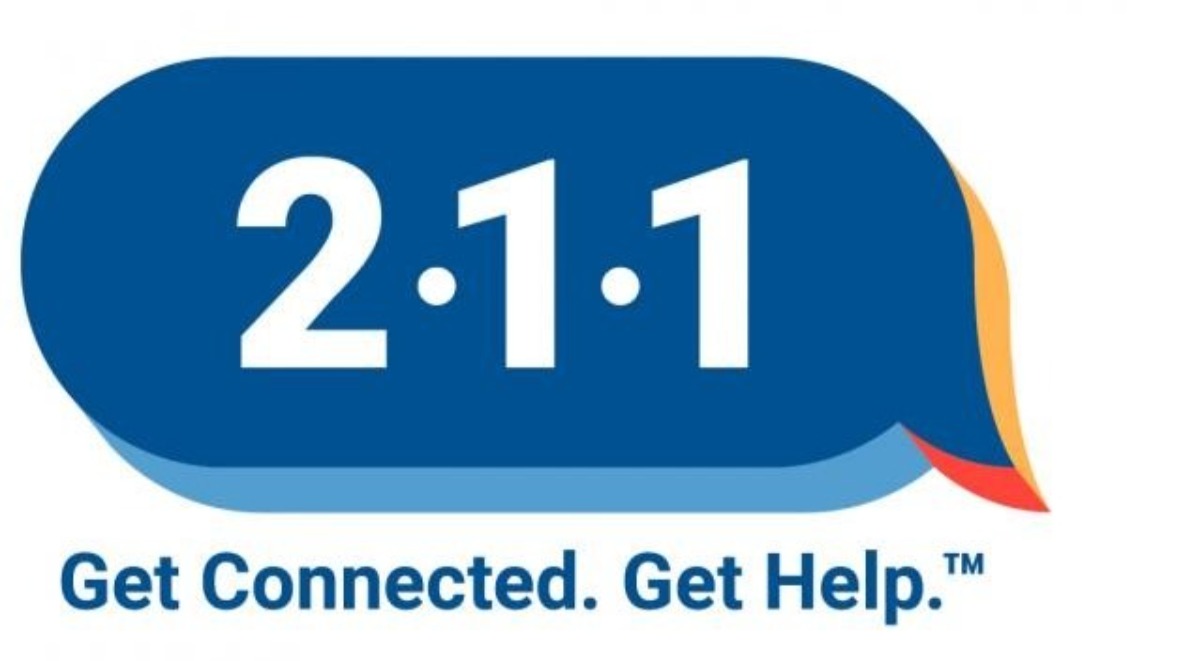 WHO CAN I CALL FOR HELP?

For information or help in meeting basic needs due to
COVID-19, contact your local 2-1-1.